Many proposals have been put forth for the use of the courthouse; however, its future is still undecided. 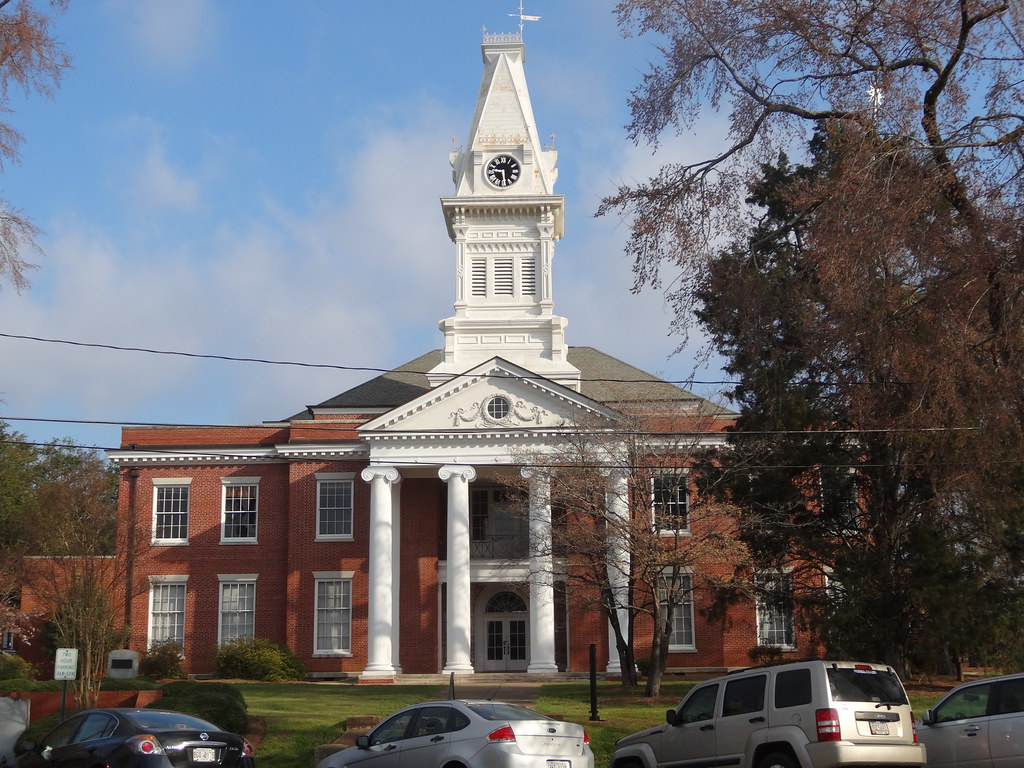