In 1984 Miss Carol Black, a 1937 GSCW alumna and art enthusiast, presented Georgia College with the deed to the Cooper House on Clarke Street for the use of the Art Department. The house was renamed Blackbridge in honor of her parents. An elegant, adaptive restoration of the house was undertaken, aided by $105,000 in funding obtained in 1987 from the GC Development Office and from funding by the Regents of the University System. The renovated white Victorian house, with its large downstairs gallery and upstairs weaving room, was dedicated in April 1988. Standing across from the Governor’s Mansion and one building down from the Museum and Archives of Georgia Education, Blackbridge Hall became an integral part of what was aptly called the “cultural triangle.”

Blackbridge Hall is now the home for many student organizations. 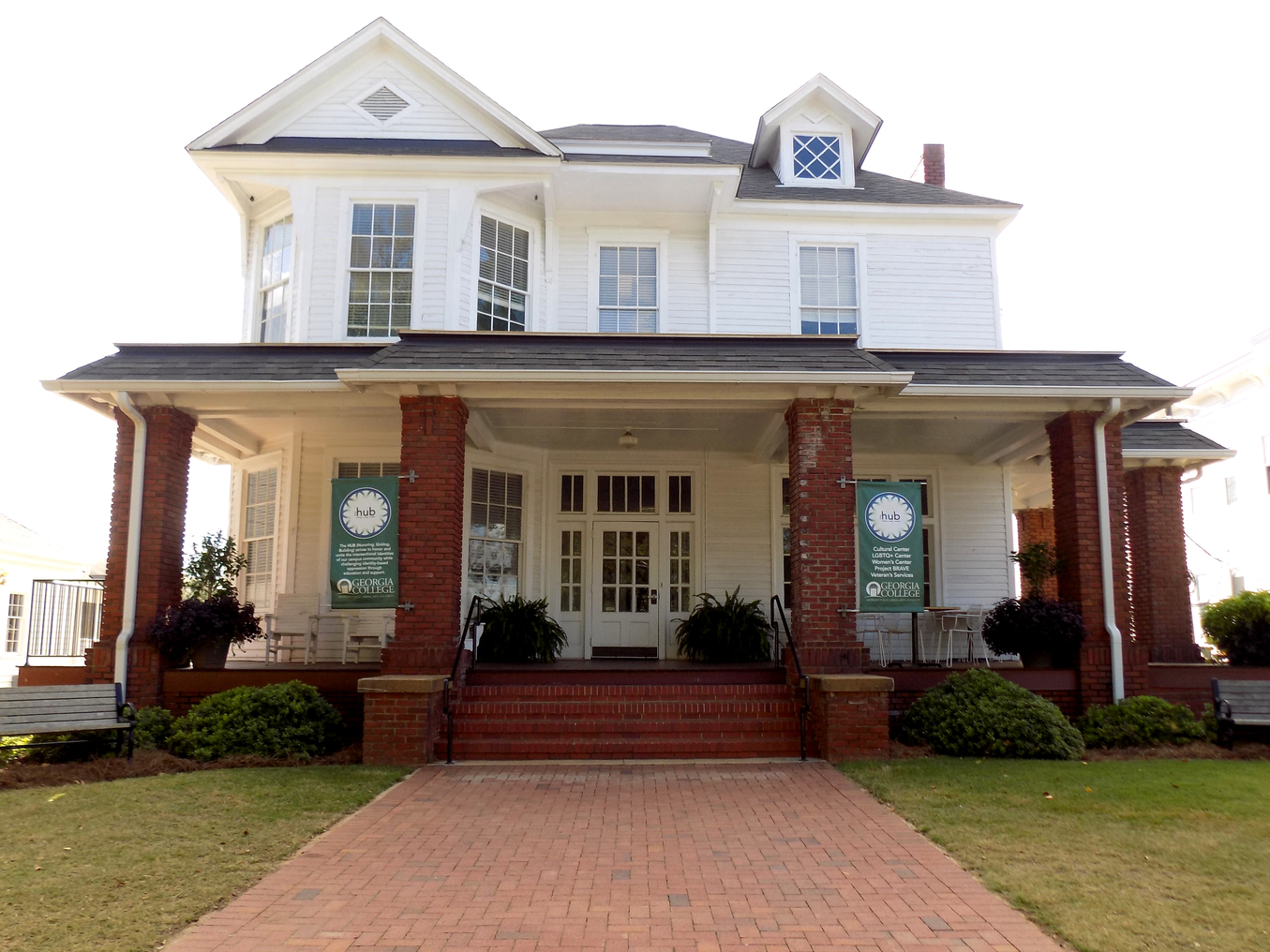